Development of a gypsum-based skim coat

Demanded was the new development of a skim coat based on a natural gypsum (beta-hemihydrate) with the lowest possible raw material costs and the best possible workability.
As a reference material my customer has sent a sample from a, in his region very popular, skim coat. The workability properties of this reference mortar were characterized and quantified in the first step using rheological parameters.

The gypsum was mixed with limestone flour. The ratio of gypsum / limestone powder was set to 70/30, taking into account raw material costs and strength requirements.

We were looking for the other formulation components: retarders, cellulose ethers (CE), starch ethers (StE) and possibly other additives.

For the selection of the starch ether, the candidates were rheologically characterized in a base formulation and the most suitable starch ethers selected on the basis of the results.

For the selection of the best cellulose ether, three products from different manufacturers were available, which are offered as standard products for gypsum skim coats.

Preliminary tests showed distinct differences in the thickening behavior and it was clear that the sag resistance of the reference mortar could not be reached with cellulose ether plus starch ether. Therefore, another additive was included that was known to provide additional anti-sagging properties (Beroplus N1). The goal now was to find a combination of the five additives (three CE, one StE, Beroplus), which provides the right combination of water retention and workability.

Design of Experiments (DoE) as the problem solving methodology

The biggest problem lies in the two components that constitute black box systems, the modified cellulose ether and Beroplus. Both consist of an unknown combination of different raw materials and are unpredictable in their effects and interactions. Without the method of statistical experimental design I would poke in the fog and could only hope that with good luck after a few attempts a useful additive combination is found.

If possible, only one of the three cellulose ethers should be included in the formulation (no mixture of them), which was taken into account in the experimental design. A D-optimal plan with a quadratic model approach was chosen, a total of 25 trials, including four replications and three lack-of-fit trials. Here is one of the advantages of DoE: The scope of the experiment is known before the start of the experiments. If I have choosen the factor levels properly I can be sure that I will have a suitable formulation after completing the 25 tests.

Fig. 1: Water retention of the three cellulose ethers as a function of their dosage; confidence interval for 95% shown as dashed lines. 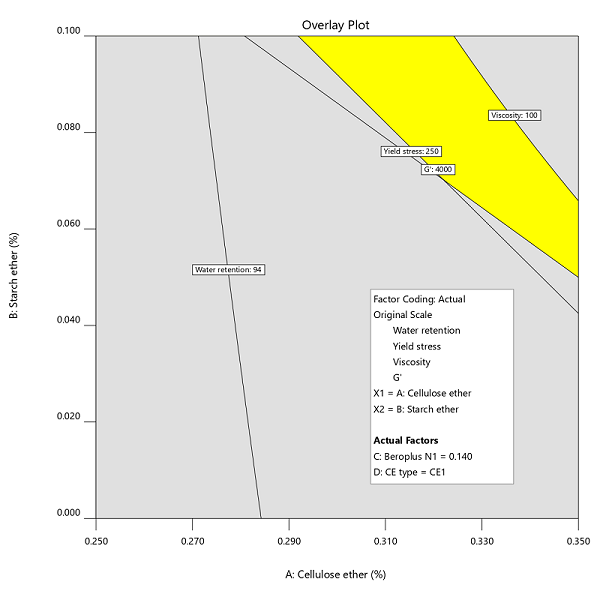 Fig. 2: Overlay of contour plots for each response with grayed out areas where one of the conditions is not met.

For each of the responses, a mathematical model was calculated and a formulation was sought by means of multi-objective optimization to come as close as possible to the properties of the reference mortar.

Multi-objective optimization shows the huge advantage of the DoE methodology:

Given the complexity of dealing with four factors and five responses against background of noise variabiliy, it is difficult for even the most experienced formulator to generate a combination of factor setting that produces a formulation that passes all the criteria.

The numerical calculation of the formulatione was based on the following parameters: The water retention should be at least 94%, the yield stress at least 250 Pa, the viscosity less than 100 Pa*s, G’ at least 4000 Pa, and last but not least, the formulation costs as low as possible.

It turned out that the most cost-effective formula that meets all the target values looks like this: 70% gypsum, 30% limestone powder, 0.30% CE1, 0.10% StE and 0.14% Beroplus (Fig. 2). A confirmatory experiment with exactly this formulation proved that I was on the right way and the above parameters were all met.

Now only the retarder was missing …

Optimizing the setting behavior with the help of heat flow calorimetry

Due to better regional availability, my customer opted for Plast Retard PE as a retarder and its dosage was optimized by heat flow calorimetry (Figure 3). 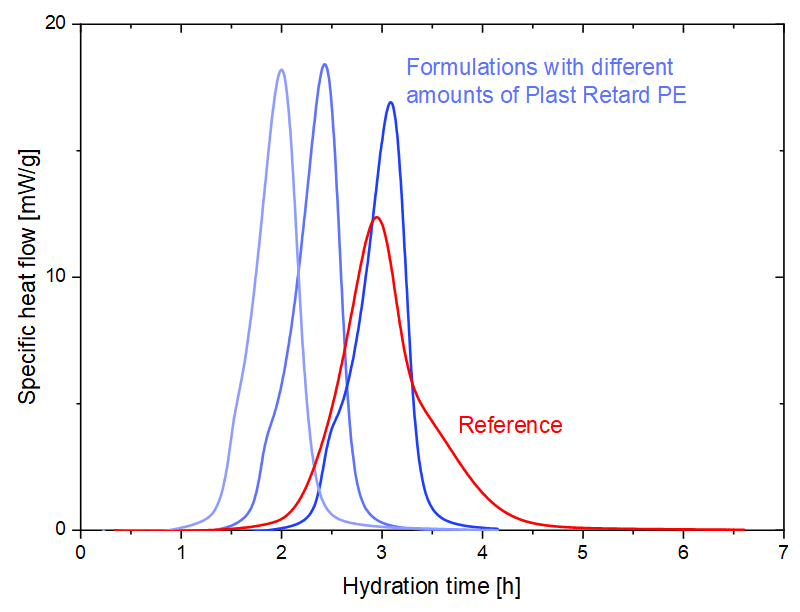 Fig. 3: Optimizing the setting time by varying the amount of retarder.

The complete formulation development is data-based and all decisions are comprehensible for my customer.